Back to the top
×
Sin categoría

The rose of the saffron

4 years ago3 years ago
Saffron is a thousand-year-old practice that requires a lot of dedication and delicacy. Separating the stigmas from its flower, the rose of the saffron, is a delicate and meticulous process. Aldonza Gourmet explains the process of making saffron.

Have you ever wondered how saffron is grown and made? We assure you that it is as delicate a process as the red stigmas of the saffron rose. It is important to take care of every detail from the plantation to the packaging. In fact, technological advances, each day with more presence in the agricultural sector, have not yet managed to make room in the process of making saffron. Although the first machines capable of collecting the saffron rose have already been invented, the collection and the saffron harvest remain manual. Aldonza Gourmet explains the stages of saffron production.

Lets start by the beginning. The planting of the bulbs takes place during the months of June to September so that the rose of the saffron reaches its maximum splendor in the autumn. The collection campaign and the saffron harvest begins in late October or early October. This meticulous work is considered a millenary tradition that respects its essence in La Mancha, a land of saffron that has been annealed with the DOP Azafrán de La Mancha seal of quality.

In the azafranales of Munera, in the province of Albacete, the songs and whistles of the peasants who rise early to pick up the prized saffron flower are heard early in the morning. The rose is collected before dawn and is collected in baskets of esparto grass. The flower of the saffron, violet, is closed during the night and opens with the first rays of the sun. Stigma loses properties with the sun and with the change in temperature between night and day; therefore it is important to pick up the rose before dawn.

The rose of the saffron arrives at the houses still with the first dew of the morning. The ‘mondadoras’ are ready to start the artisan market. The separation of the stigmas from the rest of the flower is done manually and it is called monda. A typical image of the people is to see the grandmothers, under the watchful eye of their grandchildren, extract one by one the precious red stigmas of saffron. It is the most delicate part of the process. To maintain the bright red color of the stigma and its characteristics, the Aldonza saffron seed is made within a period of time that does not exceed twelve hours from its collection in the field. Afterwards, the saffron is roasted in small pieces and over low heat. This process of drying or roasting the stigmas is done so that the saffron is preserved in perfect condition and maintains all its flavor.

Until the saffron is packaged it is stored in spaces where it is isolated from humidity and light, at room temperature not exceeding 25ºC. This helps the stigma to stay in an optimal state. Saffron packaging Aldonza has the different certifying that has the DOP stamp Azafrán de La Mancha. Saffron has become one of the most prized spices on the market not only for the particular aroma it brings to meals. In addition to its use as a coloring and flavoring, saffron contains a long list of properties that benefit health. Helps digestion, relieves menstrual pain of women and improves cognitive abilities, among many other qualities.

Aphrodisiac properties are also attributed to saffron. This spice is used as an aphrodisiac in many cultures. 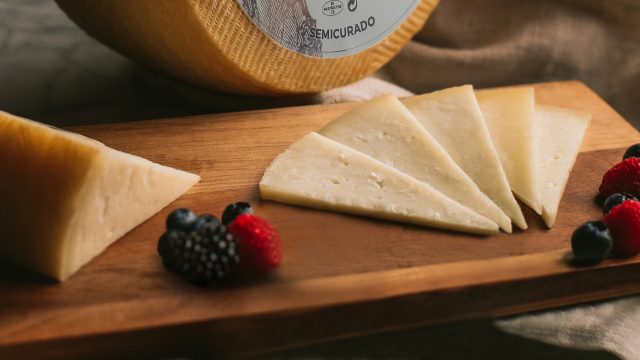 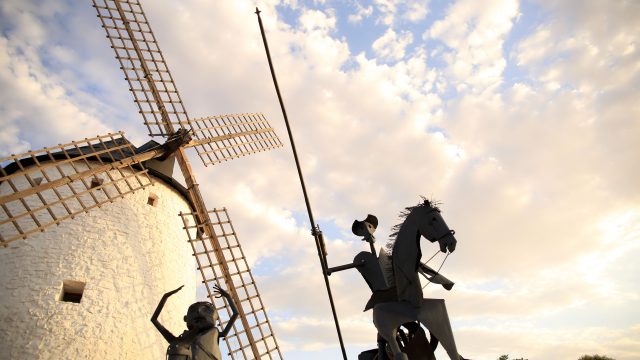 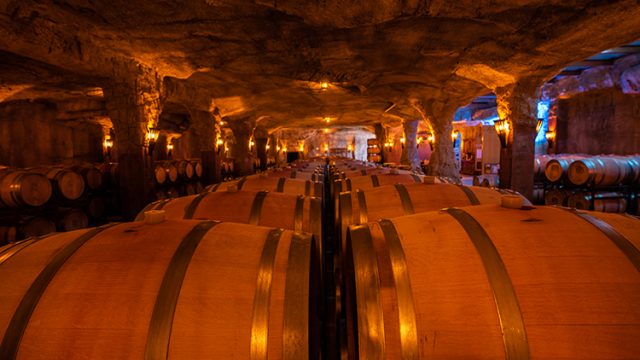 Aldonza obtains the quality and safety certificates IFS and BRC